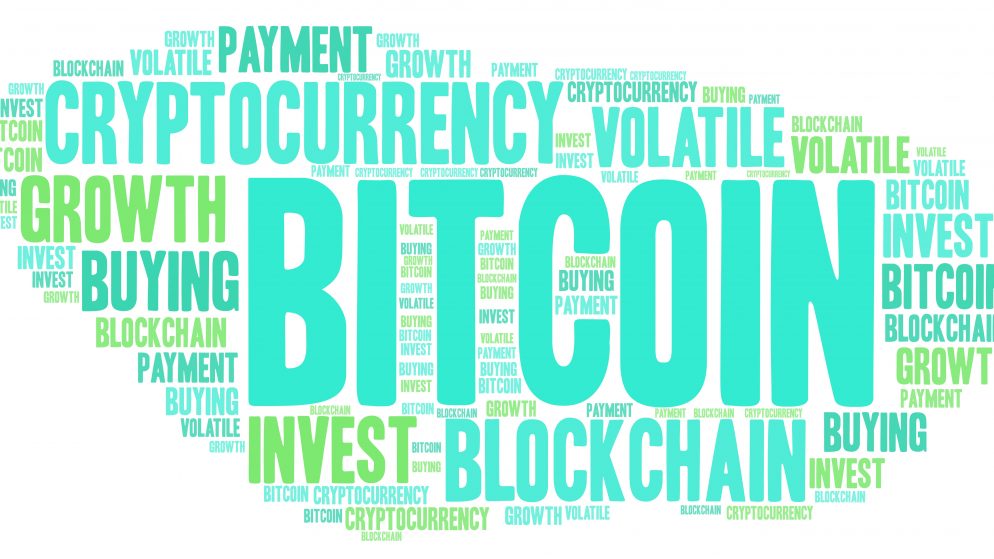 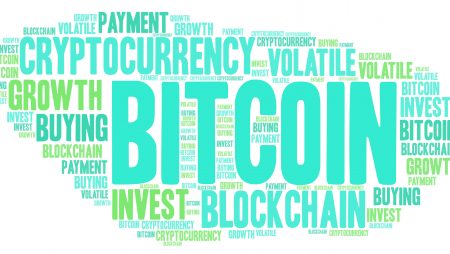 In today’s blog post, we’re going to cover some of the most shocking cryptocurrency facts that marked the summer of 2020. We’ll see how Bitcoin was going wild (again) hitting $12,000, how Ethereum network recently hit an all-time high, how we celebrated our third anniversary, and how DeFi is on the rise. Last but not least, we’ll take a look behind the scenes of the recent Twitter hack.

So, without further ado, let’s dive in.

Bitcoin, the first and the biggest cryptocurrency on the market, recently jumped above $10,000 for the first time since early June. Just to remind you, the last time Bitcoin went wild and crossed $10,000 was on June 3, and it has been steadily declining ever since. However, the popular cryptocurrency touched a high of $10,135 on July 26 during the early morning trading sessions. Bitcoin was trading at $10,196.27 at around 12:31 p.m. Singapore time, 2.55% higher than 24 hours previously.

Other notable cryptocurrencies have followed Bitcoin in the price growth. Ethereum went up 35% in the last month, while Bitcoin Cash jumped to $253.

Gas is the measure used for pricing fees on the Ethereum blockchain network. Since the beginning of this year, there has been an increase in the use of gas on the blockchain. And now, according to a recent report published by Delphi Digital, the total gas used on the Ethereum network has reached an all-time high. Moreover, the analysts predict that this figure is going to increase in the future.

3 Years of airdrops, can you believe it? It feels like yesterday that we started as a humble website.

AirdropAlert.com launched in June 2017 to create awareness to the crypto community about the existence of airdrops, as this was a very unknown concept at the time.

What started out as an informational page, where you can find guides on when and where airdrops take place, turned into one of the most popular platforms within the crypto community.

Thanks for being a part of our journey!

The rise of DeFi

DeFi, which stands for decentralized finance, is a hot topic in the blockchain world this summer. And there are good reasons for that. For starters, the total amount of funds locked in DeFi is estimated at four billion dollars. This emerging industry set out to eliminate third parties in the financial ecosystem as well as enable faster and cheaper transactions and settlements compared to the traditional industry.

Several compelling projects are already exploring lucrative opportunities in the industry. For example, MakerDAO and Compound are establishing capital pools that are capable of lending assets via smart contracts. And in Asia, the central bank of China has been conducting experiments with digital currency electronic payments.

On July 15, it was reported that more than 130 high-profile Twitter accounts were hacked and used to promote a Bitcoin scam. Using social engineering, hackers managed to gain access to Twitter’s administrative tools, altered the mentioned accounts, and posted tweets.

There you go: five shocking cryptocurrency facts of summer 2020. From Twitter hacks and Bitcoin going crazy again to the rise of a new decentralized billion-dollar industry. As you can see, it’s never boring in the crypto world.

News NFT Trending
NFT Loans: Cryptos Bleed But NFTs Can Get You Loans
3 months ago
0 11504

News NFT Trending
NFT Dip – What Can You Invest In Today
4 months ago
0 12123
Crypto News and Airdrops, NFTs, DeFi and more